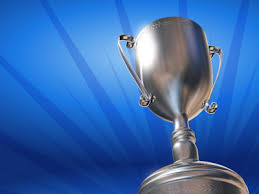 Mortal Online had way more votes than any other MMO and is the clear winner for best sandbox MMO of 2015. It just goes to show how much Mortal Online has improved over the years. From a buggy release, to a fully functioning fun to play sandbox MMO that was released on Steam, Mortal Online aged like fine wine. It is clear Mortal Online is currently the best Sandbox MMO and maybe the best MMO ever.

Ryzom has earned second place with a respectable 18% of the votes.

Eve Online has fallen to third place with only 15% of the votes. After winning previous Sandboxer.org best MMO of the year awards it seems Eve’s Onlines popularity is fading.