2015 was an incredible year in the EVE. We have seen so many things going on in the game world with large alliances disbanding or closing their doors, new entities emerging, focus of interest shifting, drama, success. It is not always the big event that matter, it is also exciting to read action reports of fights with only a single one survivor limping off the field hanging together by a sliver of just 1 structure HP … it is impossible to capture all this passion, excitement and wrecking action! 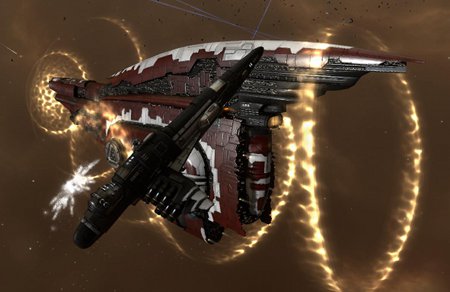 Before all these wonderful things are lost in space and time, I would like to present a few selected highlights of interesting things that took place in EVE and the EVE Community in 2015. Please bear with me that naturally many good things are missing – please those good stories, interesting events, artwork and more in the comments.

Thank you for another incredible year in and with EVE!

== Remarkable videos, images and other media created by the player community in 2015 ==
…Videos …
Escaping Earth by Skymea
EVE Online: Wanderers by Zaqq
The ships and factions of New Eden as 360 video by Scott Manley
Rooks and Kings: Gridline Bombing (One Night Only) by Rooks AndKings
EVE Online: Time Lapse by Zaqq
Slow motion Avatar Doomsday blast by Arthur Vié
New visual damage effects by Varinnor
Ship sizes of EVE by EVE Outtakes
Drifter Attack on the Amarr Empire by The Gentleman Gamer
Drifter attacks by delonewolf
The Assassination Of Empress Jamyl I by Mangraa D
Snowball fight in Luminaire by Varinnor