Albion’s next Guild Season is coming, with changes to the Crystal Arena and Conqueror’s Challenge along with valuable rewards! 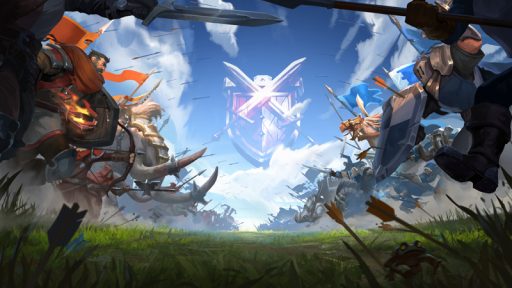 Albion’s eighteenth Guild Season starts December 17, with some changes to the Crystal Arena and Conqueror’s Challenge, and valuable rewards on offer like the Goliath Horseeater and Fame buffs. This season will have a faster pace than past ones, with Invasion Days happening every three weeks, and will also put more emphasis on Crystal Spiders to encourage more spontaneous open-world action. Click here for the full season schedule and complete season rewards, and read on for more details. 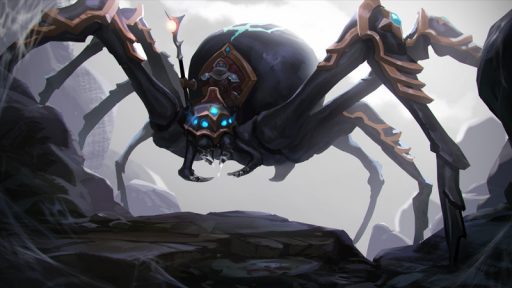 Season 18 brings some changes to the Crystal Arena. Wins will offer more ranking points, to make the rank-up process flow more smoothly. Furthermore, players will receive new avatar frames for reaching Gold, Silver, and Crystal ranks, which are non-tradable and can only be obtained by reaching these ranks.

In the Conqueror’s Challenge, the Crystal Spider Rush requires less Might for each Guild Might Level, and each level gives more Season Points – significantly increasing the point value of each Spider. Finally, Crystal Spiders in the open world and the Roads of Avalon now drop double the loot. 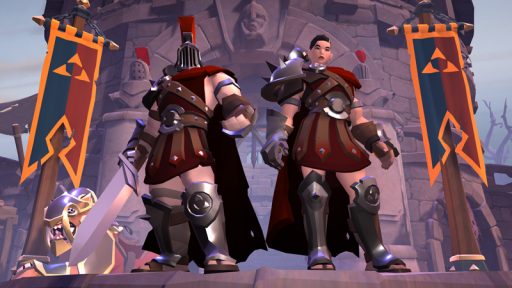 The season kickoff on Saturday, December 17 will be broadcast live on AlbionTV starting at 17:30 UTC, with hosts Shozen, Lewpac and Bogul bringing full coverage of Invasion Day.

At 18:00 UTC all territories will be reset for guilds to claim. Those in the North and South American time zones can tune in for the second round of territory resets on Sunday at 00:30 UTC, when hosts Shozen, Robinhoodrs and Tazzik cover the next round of invasions. All open-world fights are broadcast live with a 15-minute delay.

Check out AlbionTV’s coverage of the last Invasion Day here:

Building a base in No Man’s Sky is important. It’s inspiring. It’s a moment of self-identification. It is complicated, too, because there are a whole lot of base parts and it’s not necessarily super-easy to do from the in-game interface. But fan Charlie Banks has made a standalone app that allows you to easily make a base with snap-together functions and a clear interface for coloring and arranging the various base components as you wish.

Just yesterday, we covered some of the problems that have befallen the “legacy” New World servers following the massive launch of the fresh start servers. It’s not that the population has collapsed again; it’s that everyone’s on the new servers rather than the old. Last night, Amazon announced plans to help with that: It’s merging 13 more older servers down to 6 – including my own, which frankly needs it as the balance of power has shifted dramatically just in the last week.