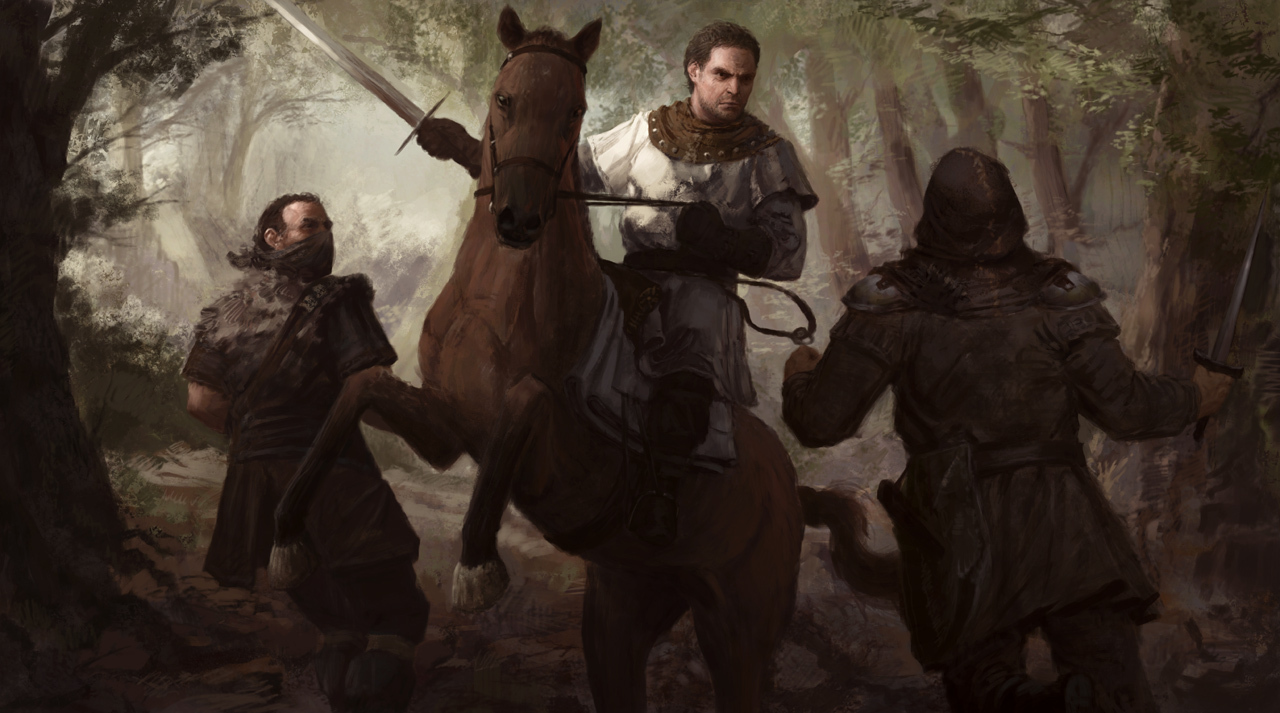 The latest update, introducing numerous significant improvements, has just been applied! From now on in all of the player-controlled locations you will find deposit chests and they were removed from arena. Fixes were also applied to the player-player trading system, available points of passive abilities, synchronization of characters’ position and distribution of the NPC characters in a mine near the Castle Audunstede.

Moreover, thanks to your activity and numerous reports we have gathered impressive amount of data. Our programmers are working hard on a complex solution which will greatly increase stability and performance of our servers, so we will be able to reduce amount of servers while increasing their capability.

Meanwhile the design team are working hard on improving the PVP tournament formula – both battleground andmechanics of the “Valley of the Death” will be redesigned. More details will be revealed soon!

– Added deposit chests in all towns controlled by players
– Removed deposit chests from arena
– Trade with another player will be automatically cancelled when they swap a traded item or move it back to inventory
– Fixed many armor parts which, when equipped, were causing problems with displaying the hands of a player’s character
– Implemented a fix which restores amount of the passive abilities points to a proper value dependent on level of a character
– Redesigned placement of NPC guards and workers in a mine near the Audunstede Castle
– Greatly improved position synchronisation of the player’s and NPC characters
– Numerous minor improvements to various systems