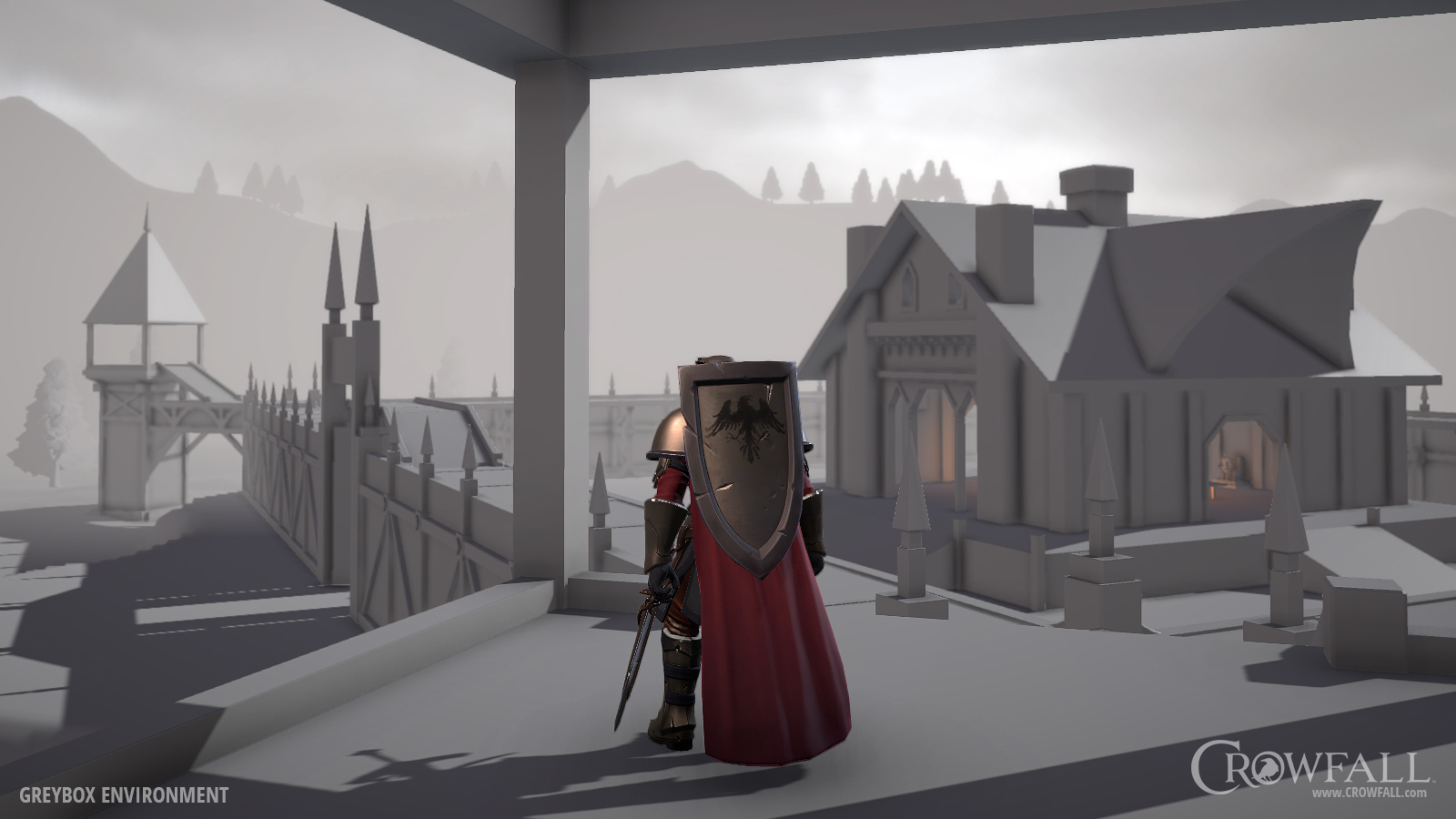 We are ready to start talking in a little more detail about the first phase of combat testing.

As a refresher, the purpose of the combat milestone is to test the foundations of the system: movement, interface, powers, animations, physics, etc.  Our goal is to get you guys in as quickly as possible, and we don’t want to slow that process down to include to a bunch of stuff that isn’t absolutely required. That means that most systems (like character advancement, training, sieging, crafting) will come later — as the name “combat testing” implies.

There are really two parts to testing our core combat features:

We started with #1 internally. We’ve done a ton of this, and I’m sure we’ll continue doing it… TBH, forever. Functional testing never ends. This part of the test process isn’t particularly interesting to watch (or, frankly, to do). It consists of loading the game and running through a checklist of items and features and logging what breaks, then waiting for a new version, and doing it again. And over and over and over again, forever.

This is not the part that you guys want to be involved in.

This is where it gets more interesting. This stage is often broken, and bumpy, and lacking in functionality — but it’s also where, every now and then, you get a brief glimpse at the game as it will eventually be. If you have the right attitude, those moments are worth it. (If you don’t then you really shouldn’t be participating in the test!)

This is where we will start external testing.

In deciding how to approach this phase, we talked a lot about our ‘wrapper’ experience.  How do I connect?  Will it be session-based, and (if so) what determines when a session begins and ends?  How many other players will be with me, in what kind of environment, and what will be our crossover points of cooperation and competition?

Ideally, the best wrapper would need to (1) be achievable, given our resources and time available, (2) give us the most meaningful data and 3) keep the testers engaged and interested enough to keep them testing.

We decided the right approach was a session-based, team-focused PvP game. It’s not nearly as complex as a “city siege,” but it does take us more than a few steps in that direction.

The basic framework is pretty simple. We’ll start with pre-alpha testers at the end of summer, then move on to the Alpha 1 group, drawing people in as the system allows/as necessary in order to get the data we need. Players will use their account login (the same one used on crowfall.com to access pledge rewards and the forums.)

On first entry, you’ll be dropped into the character creation screen (see the image above). The options at this point are limited, by design, which makes sense when you understand our priorities:

From this screen, you can select one of the three combatants, name your character, select a god/faction, and bring up the default list of powers for each archetype, displayed on a UI screen similar to the one that we showed you on Tuesday.

(The god/faction selection will likely be cosmetic only for now, a simple mechanism to allow us to test the functionality relating to palette shifting and guild crests icons.)  Also, remember that this screen was created specifically for the combat milestone; things like gender selection, skin tone and stuff will likely not be functional (yet) because that isn’t core functionality necessary for us to test combat. In the actual game, this will be one of many steps that also includes cosmetics, application of talent and trait runestones (i.e. advantage and disadvantage runes), etc.

The step immediately following this one in the login sequence is the JOIN MATCH screen, which leads into a host of rules and assumptions like “How big are the teams?” and “Is there an end condition to the session?”

We’ll have a conversation about those rules and assumptions soon in “The Road to Combat Playtesting, Part 2.”  Before that (i.e. next week) we’ll be talking about the Confessor’s powers in detail.

That’s it for this week. Thanks again, and see you on the forums!