The Black Death is rolling out a grim update today, and aren’t they all pretty grim? We’re talking about a medieval survival sandbox whose enemy is literally the plague responsible for potentially 200 million deaths in history, so let’s just stipulate that the game is also not light play.

The update introduces the Knight and the Outlaw professions; the Knight is an upjumped Blacksmith who can wear platemail and is expected to uphold a chivalric code, while the Outlaw is basically a Beggar turned rogue whose goal is to “steal from other players and wreak havoc upon the general population by crafting counterfeit goods and posing as other professions.”

Small Impact Games is also revamping the skill tree UI and implementing the promised wellness system, which keeps track of how much the plague is owning you at any given time and whether you should really not have eaten that rotten meat. 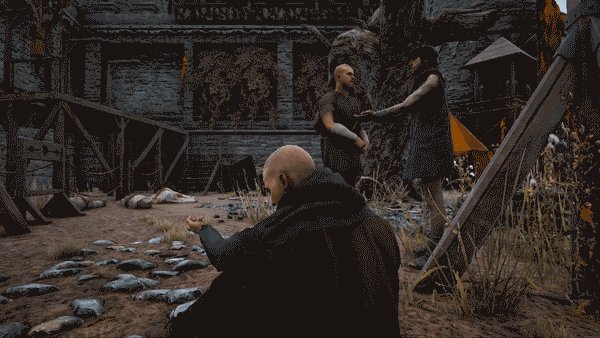 Who’s ready to catch the plague? 😀 The Black Death – 0.09 is coming! Read more about this massive update here: http://bit.ly/2dEFwtf