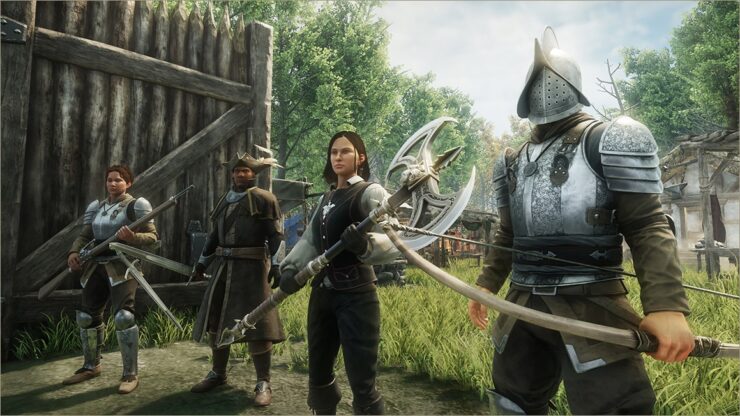 When it was announced that Amazon is going all-in on games, it was a great sign for the industry. Amazon is, by all accounts, a behemoth. Anything the company decides to throw its sizable weight into is undoubtedly one to watch. In the case of Amazon Game Studios, this is the MMORPG genre and the game New World.

Set in, as the title describes, a New World. This is a world where a land between Europe and America was located in the 17th century. A land with magic and savage wild creatures, a land where you can make your own fortune. It’s not exactly dissimilar to many other MMO’s out there. If that’s the case, how does New World stand out?