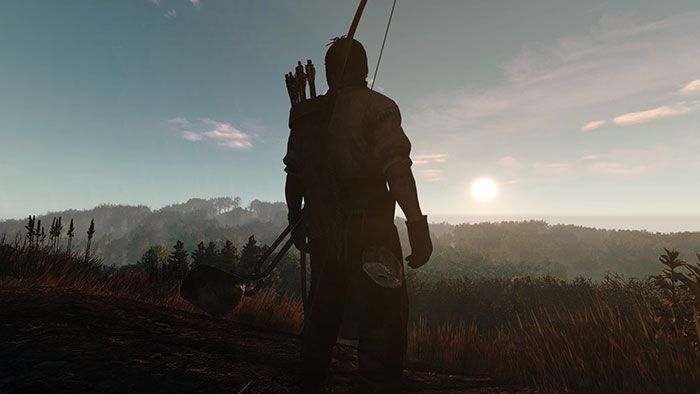 In a blog post today, Life is Feudal MMO has announced it will go free to play (F2P), along with a host of patch notes.

Game mode switched to a new F2P model — each new user will receive 1 Ticket to Abella and a 3 days of Premium subscription to his Premium shop inventory after registrationAdded a new object in the Starting Villages — Traveler’s Idol, which allows you to teleport to a guild monument (via Guest Code) or to another village. Each teleport has its’ own cooldown of 48 hours;Knoolls will now randomly spawn in the game world. While you won’t be able to tame them, you can still benefit from such encounters — some folks say their treasures are valued by the Crown…;Significantly reduced the time it takes to level up the skills after level 90Increased the drop value of loot from natives in their villagesRandomized starting servers on Newbie worldAlchemist’s Outfit has been renamed to Herbalist’s Outfit. Required skill is now Herbalism lvl 60 (instead of Alchemy lvl 60)Cook’s Outfit is now available on Farming lvl 60 (instead of Cooking lvl 60)Engineer’s Outfit is now available on Construction lvl 60 (instead of Warfare Engineering lvl 60)Outfits now grant bonus to every skill on the skill branch they’re used by (for example, Blacksmith’s Outfit now will give bonus not just to Forging, but also to Kilning, Armorsmithing and Weaponsmithing). They will now also grant an “Inspired Work” effectIncreased the production rate for most of the outpostsSignificantly increased the chance of a quality raise for domestic animals and grown cropsDecreased the amount of time required to cast most of the abilities. Here’s the list of those that remained untouched.