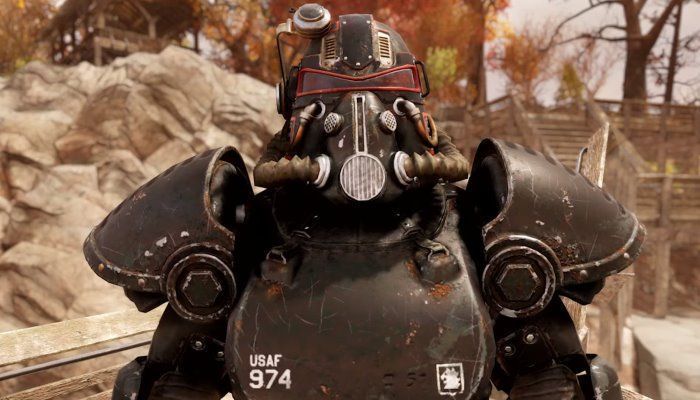 “I have dedicate a lot of time and resources to this game and making tools. This map is just one tool of many. I am in a group of data miners that mine the game and who find and report exploits and bugs. An exploit was leaked about a month ago on an obscure forum. We discovered it, tested to make sure it was real, and reported it directly to the community managers. Our accounts that we used to verify the exploit were promptly banned. We have been contacting support explaining that we are the ones who discovered and reported it, but have not gotten a response. This has been going on for weeks now.”

“I tried to cancel and get a refund for my Fallout 1st membership because it is not what was promised, from stash boxes losing junk, private worlds not being private at all, the Survival tent randomly disappearing, and none of the promised Atom shop discounts. So far, they are just ignoring my requests.”