Those of you who’ve known me a while probably know that my husband is an astrophysicist, which means that astronomy is a passion in my house, and I’m thrilled when his field overlaps with mine as it does today: CCP Games has announced a new “citizen science” project, whereby it will work with multiple universities and the Massively Multiplayer Online Science group to put players to “work” hunting for exoplanets — not in New Eden, but in our real universe.

“Within EVE’s virtual universe, players will interact with real-world astronomical data provided by the University of Geneva through a fully integrated part of the EVE Online game experience called Project Discovery. Once enough players reach comparative consensus on classification of the data, it will be sent back to the University of Geneva for use in refining the search for exoplanets.”

“In searching for the next dataset for our massive player community to tackle, the stars aligned for players to have the opportunity to directly contribute to the search for new planets with a world-renowned scientific team,” says EVE’s Andie Nordgren.

The project reveal comes on a not-so-coincidental day: Earlier this afternoon, a research team led by University of Liege’s Michael Gillon published a paper and held a NASA press conference announcing that it has discovered a solar system with seven “potentially habitable, Earth-size worlds.” 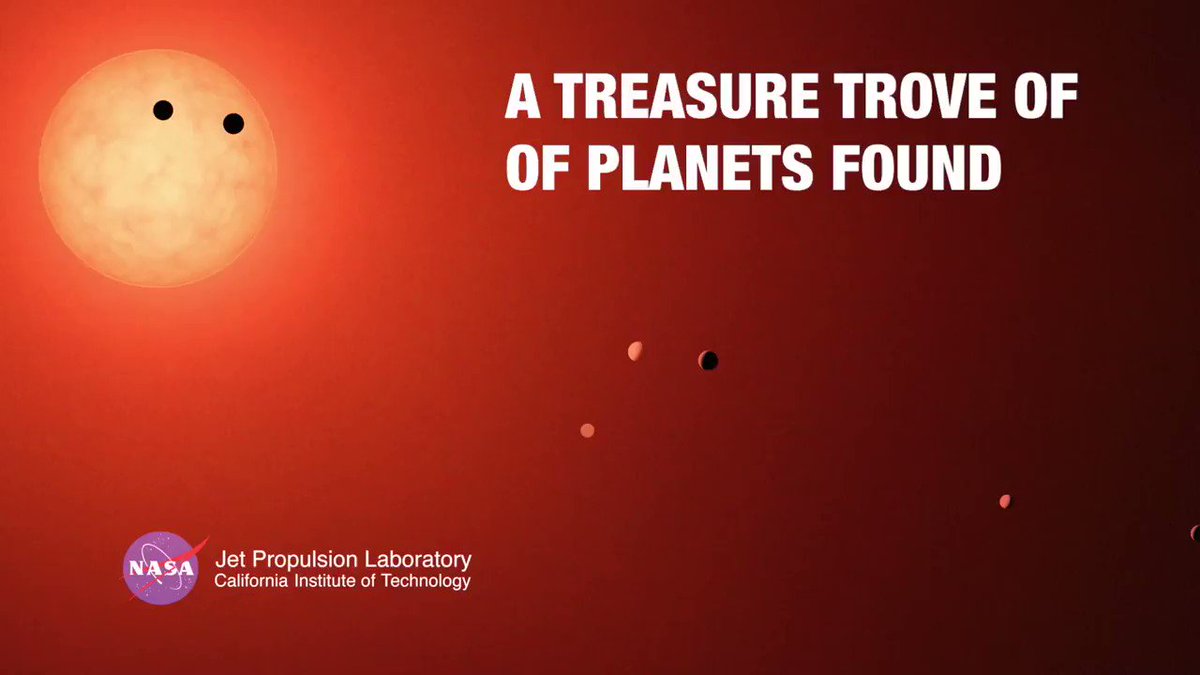 Around a nearby, cold, small star we found 7 rocky Earth-size planets, all of which could have liquid water – key to life as we know it.

CCP is no stranger to citizen science; last year, the gaming studio collaborated with scientists from the Human Protein Atlas project to reward EVE Online players for crowdsourcing research in-game. Take a look!