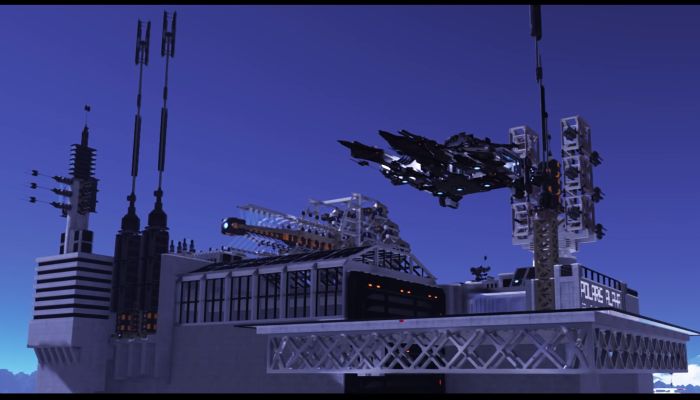 Novaquark is fulfilling one of its biggest KickStarter promises to its backer community. Starting December 20th, the Dual Universe alpha test is open to all of its 11,000 backers. To welcome all players into the current alpha phase, devs will be “kicking off the longest continuous play session to date”. Players will get to take part in alpha testing from December 20th to January 7th and be able to provide feedback to the developers about future updates, issues and feature requests.