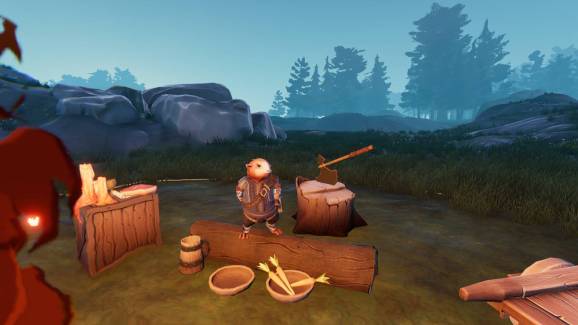 ArtCraft Entertainment, the studio developing the PC massively multiplayer online role-playing game Crowfall, announced today that it will begin licensing its MMO-making engine and tools. ArtCraft is calling the new stack of technology the Artisan Engine.