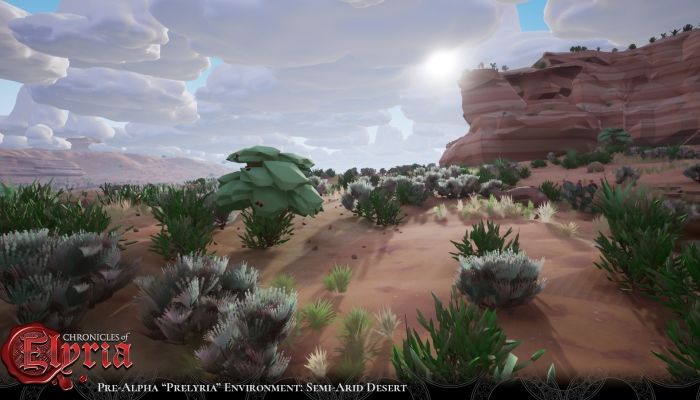 It’s important to note that because of our different approach to game development as well as our procedural and systems driven approach to both gameplay and world building, it’s not always easy to show visible forward progress. Sometimes we’re focusing heavily on the server, which doesn’t show well. Sometimes we’re working on stuff that can be visually represented, but we’ve stopped just far enough into development to validate a mechanic, but not so far as to make it visually appealing to the players. As a result, there are often periods where there is more progress than we can reasonably share without expecting people to look at it and go, “You’re not as far along as we thought.” In truth, we’re probably further; it just isn’t obvious due to our development methodologies.