A new update is live! We’ve managed to find and solve an issue which was significantly affecting the servers’ performance. The occasional lag spike should be noticeably lower – of course, the final results will only be visible on global servers, but our internal tests showed that its’ duration has been already reduced by 50%! Also, we’ll do further improvements in the very next few updates to increase the servers’ performance even more!

Moreover, we’ve just updated the calculations of shield durability loss – from now on, it’s not reduced by armor worn by a player. In effect, from now on shields will be equally effective regardless of what armor do you wear. Also, shields’ durability has been increased to work well with changes done to calculations.

What more? Numerous gameplay and balance improvements, fixes to reported bugs – for farming system, in particular – and updated model of the Champion’s Hood, which also received 12 skins! 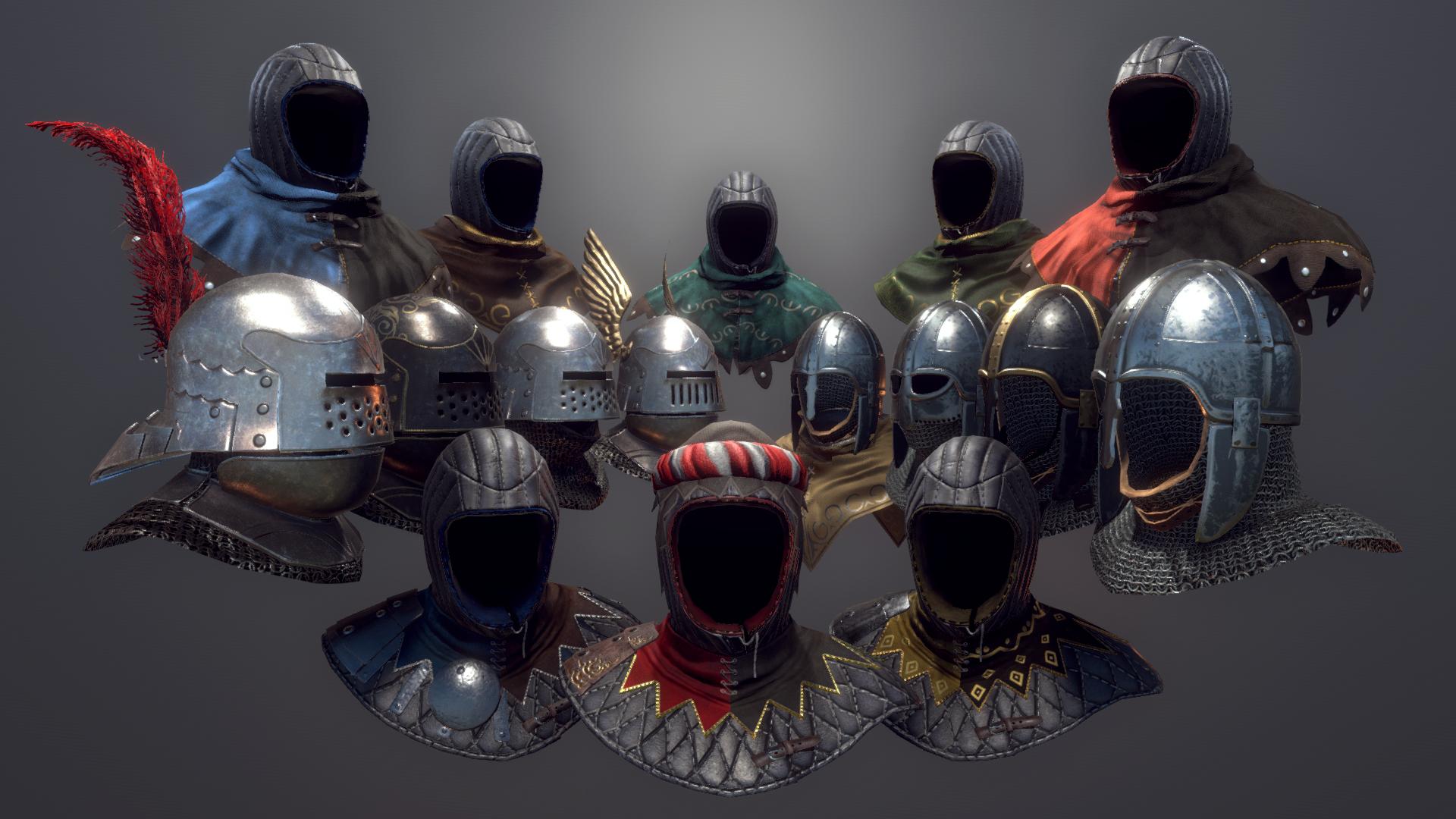 And the last, but not least: last week, thanks to your awesome support, we have finally come back to positive reviews! It’s a great news for us all since games with positive reviews reach much more players on Steam, so it directly leads to increasing the playerbase. Thank you all!

And now, some Work in Progress insight! What can you expect in the nearest few weeks? 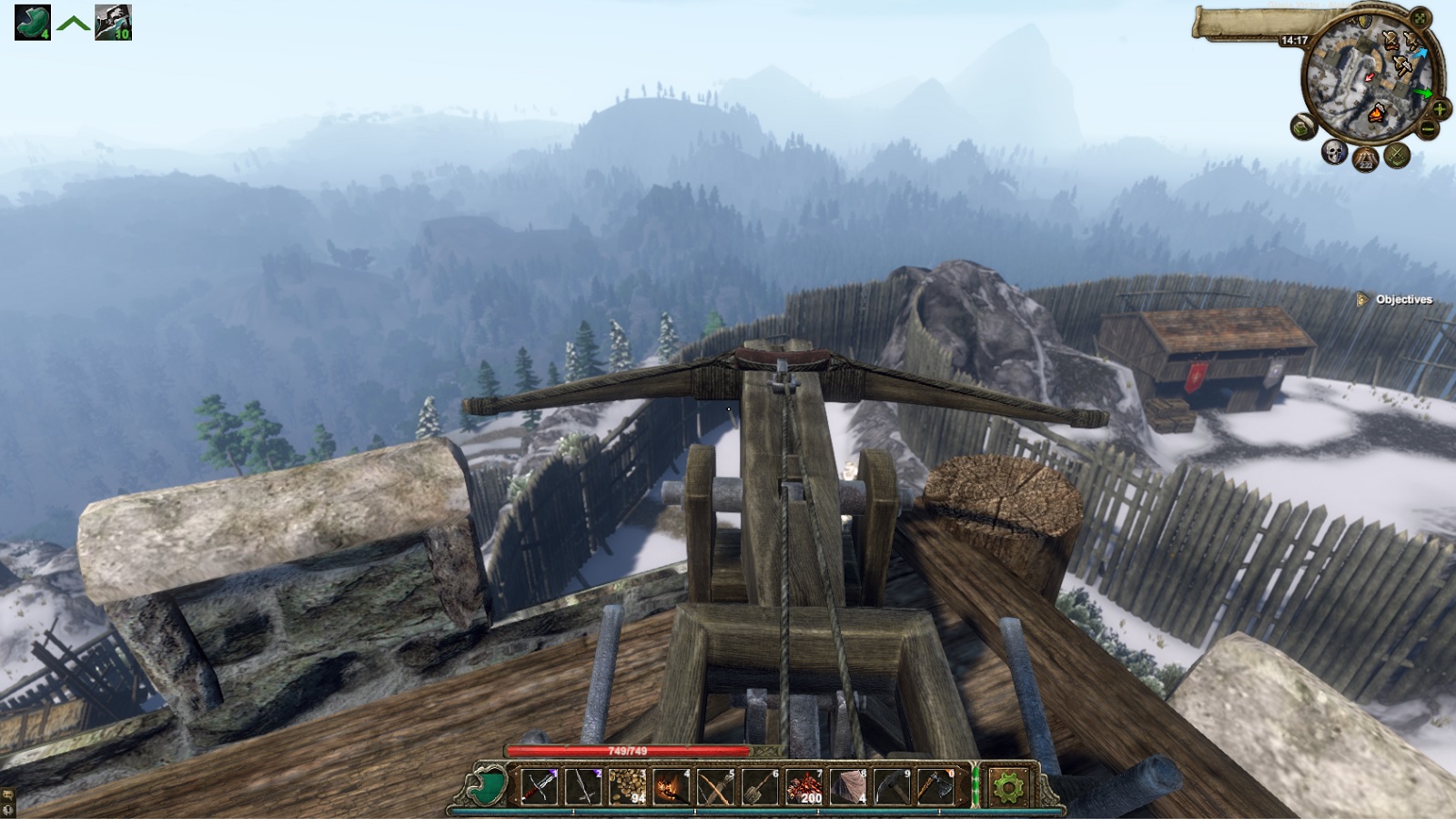 Yes – siege engines are coming soon! Do you remember those moments where you were skilled enough to defend a castle but then the enemies received a huge support, pushing you back and back? And how wonderful it would be to smash them with some fency ballista… Well, it’ll become real in the next few weeks – we’ll start with ballista! 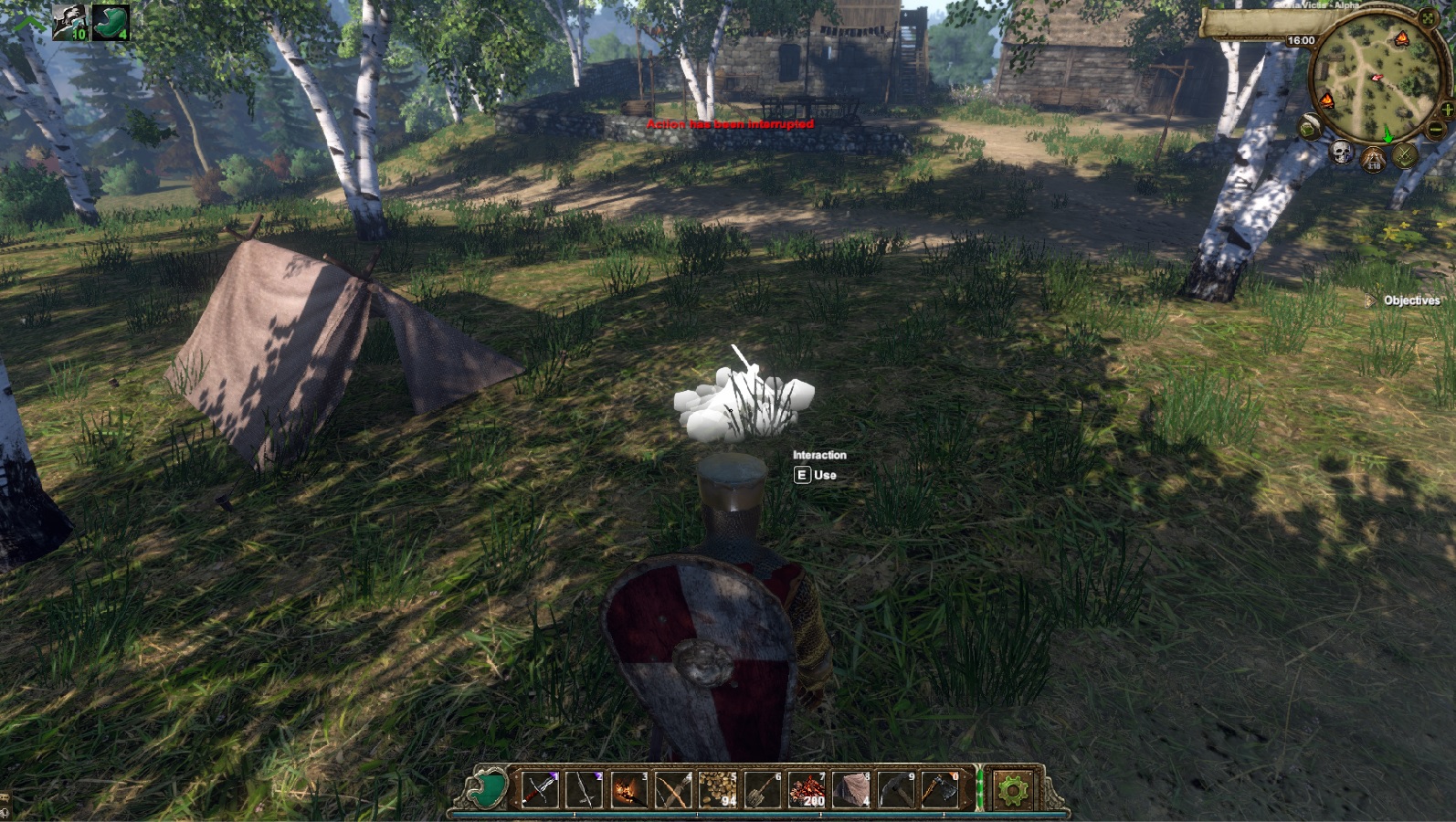 Soon you will be able to place your own workshops in the world! At the same time, we’re working on improving the crafting gameplay in order to make it more attractive. There will be a new type of workshops for refining materials, where you put resources and set a production queue. Once it’s set, the production goes on, so you won’t have to stay at a workshop to process resources into materials. This change will make the Gloria Victis’ realistic and in-depth crafting system more accessible for new players. 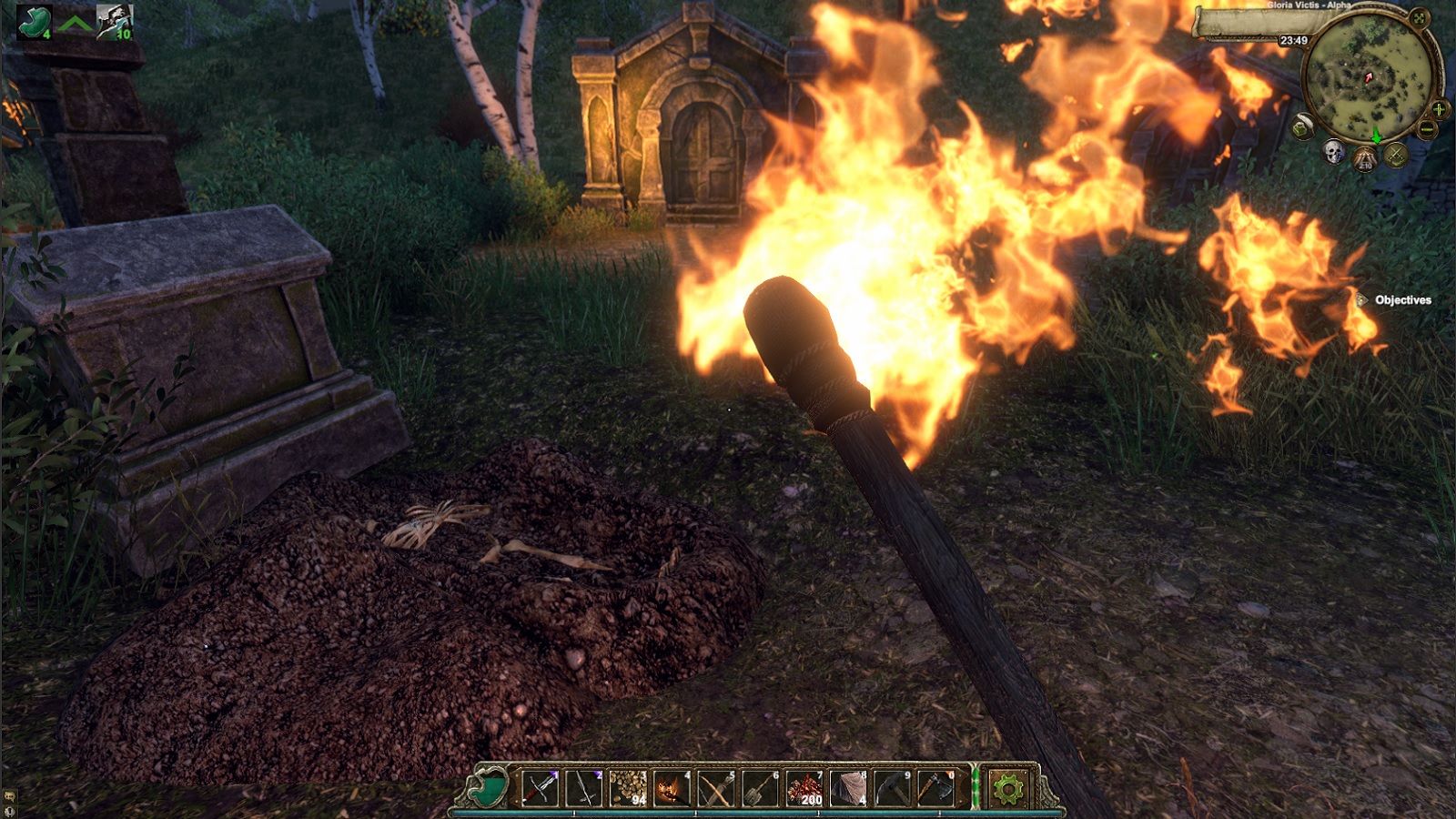 Brand new questline will come to the game soon! Get ready for an epic tale of Tenebrok, a city where entire population got executed by a mad ruler. Tale of ancestors who passed away in shame, deads waiting to be avenged and the ones who aim to rule over them. Stay tuned!

– Further server-side optimization improvements and fixes to servers’ performance degrading over time; the occasional lag spike should be noticeably lower – our internal tests showed that its’ duration has been already reduced by 50% and we’re going to improve it even more in the very next few updates

– Improved the calculations of shield durability loss – from now on, it’s not reduced by armor worn by a player; this change was done to increase the shields’ effectiveness for light and medium armors

– Reduced damage of Halberd of the Lordly Haven and Greatspear of the Hordun Temple, since they were stronger than any other top-tier weapon

– Increased prices of Halberd of the Lordly Haven (now: 55 silver coins) and Greatspear of the Hordun Temple (now: 1 gold coin)

– Removed Straw and Hemp Straw from drops in the game, since they’re currently not used in any crafting recipe

– From now on, rain automatically waters the player-planted crops

– Improved buttons of filters in NPC shops and Market windows

– Updated model of the Champion’s Hood

– Fixed an issue causing that a plant could fully grow up while there was an event ongoing, which in result prevented the players from harvesting it

– Fixes to the frequency of events appearing on player-planted crops

– Fixes to assigning filters to some items, especially materials