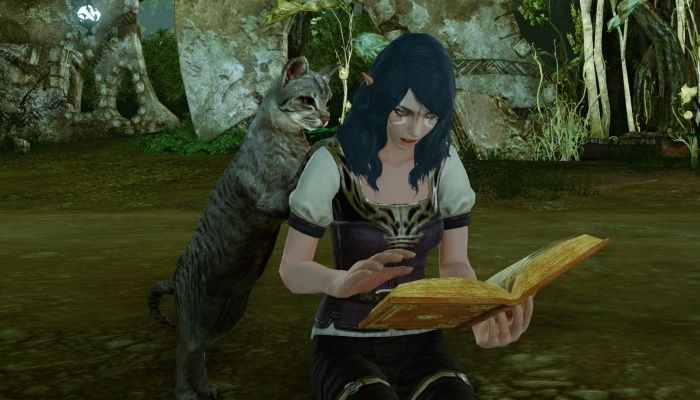 We have taken a lot of things into consideration, one of which being the importance of the originally announced time for the housing claim to be active. The feedback provided across multiple channels is something we take very seriously and we understand the desire for a delay. After reviewing these items, we have made the decision to take a staggered approach. The land claim process for the original three servers opened at launch will proceed as scheduled on October 19th,. The servers that were brought online post launch will have their land claim times shifted to fit with when they were brought online.

Land Claim Times for ArcheAge: Unchained are as follows: