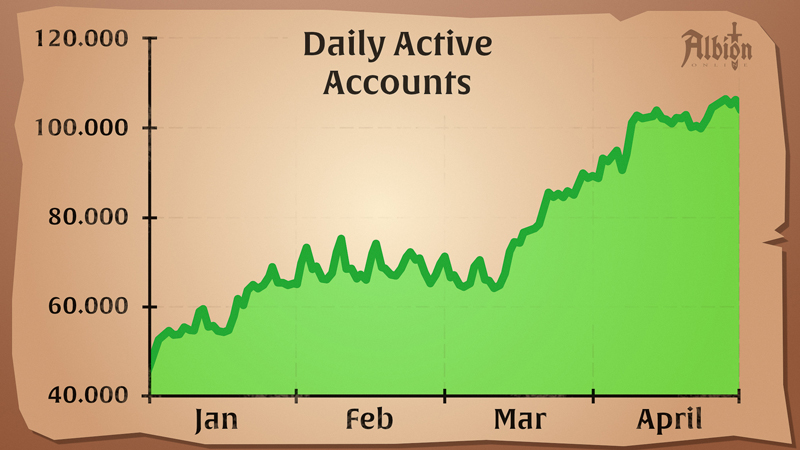 The Queen Update, released January 20, 2020, was by far the most successful Albion Online content update since launch, confirmed by consistent population growth since January and a record-high of over 500,000 monthly users for the month of April. Nearly six months in the making, Queen was nothing less than a complete revisioning of Albion’s high-level endgame, although the new features and systems it introduced affected players of all levels and playstyles.