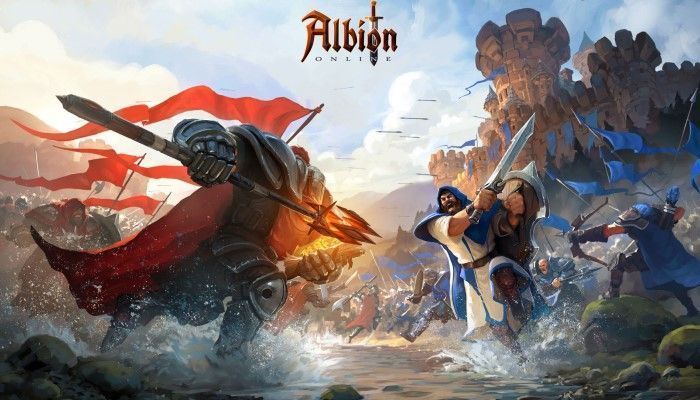 In celebration of the second year anniversary, Sandbox Interactive have announced via press release a Fame Boost for all players, in addition to the launch of the official soundtrack.

The Albion Online Soundtrack, written by celebrated composer Jonne Valtonen and recorded by Prague’s FILMharmonic Orchestra, is now available on all major digital platforms, including Spotify, Apple Music, and Amazon.