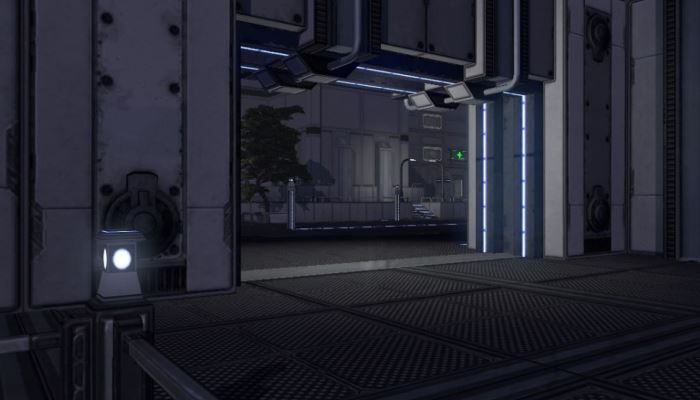 Combat:    The combat system has seen some upgrades. we’ve added an auto facing option toward the enemy and changed how the camera direction changes with engagements in combat. The code for the Ability Bar has seen an overhaul which should resolve many issues relating to the activation of abilities. The Line of Sight (LOS) code has been altered to correct the issue where NPC’s or players block LOS. Our Programmers also corrected the issue which left players in the combat stance after combat was over.

Read the full letter on The Repopulation site.