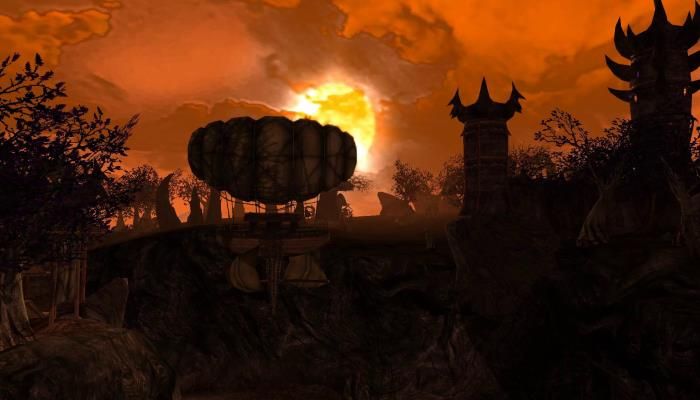 The next Darkfall: Rise of Agon update is going to include the full release of the “freemium” edition of the game with some changes due to player feedback. For instance, the reduction in skill progression speed has been eliminated for free players and much more. In addition, players will find that the in-game browser has been overhauled, the dye system will be included and several tweaks have been made to armor and combat.

The patch is not dated, but devs have plans to release more information over the coming weeks.

Check out the Darkfall: Rise of Agon site to learn more.