Back in June of last year, Black Eye Games told Gloria Victis fans that the gritty siege warfare MMO was getting close to release with just a few big milestones to go. This morning, the studio confirmed that it’s finally ready to launch its 1.0 version and leaving access in just two weeks on February 7th. 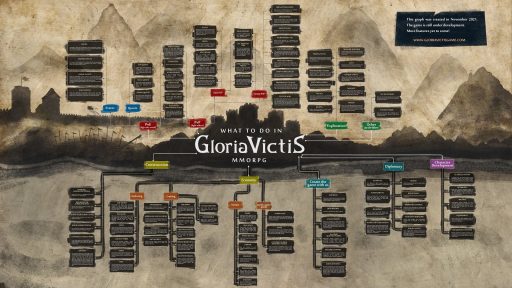