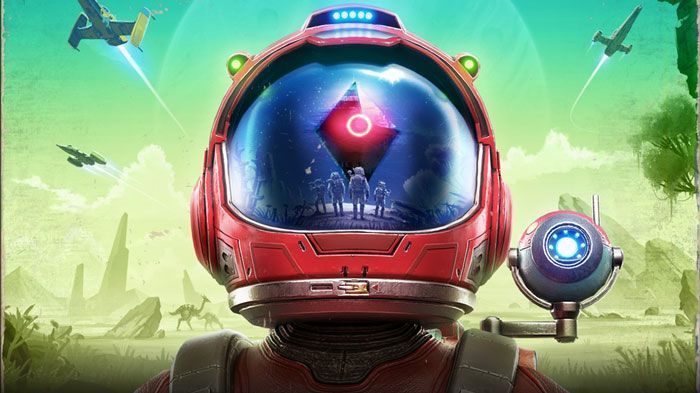 No Man’s Sky has received a new experimental branch patch featuring a slew of fixes.