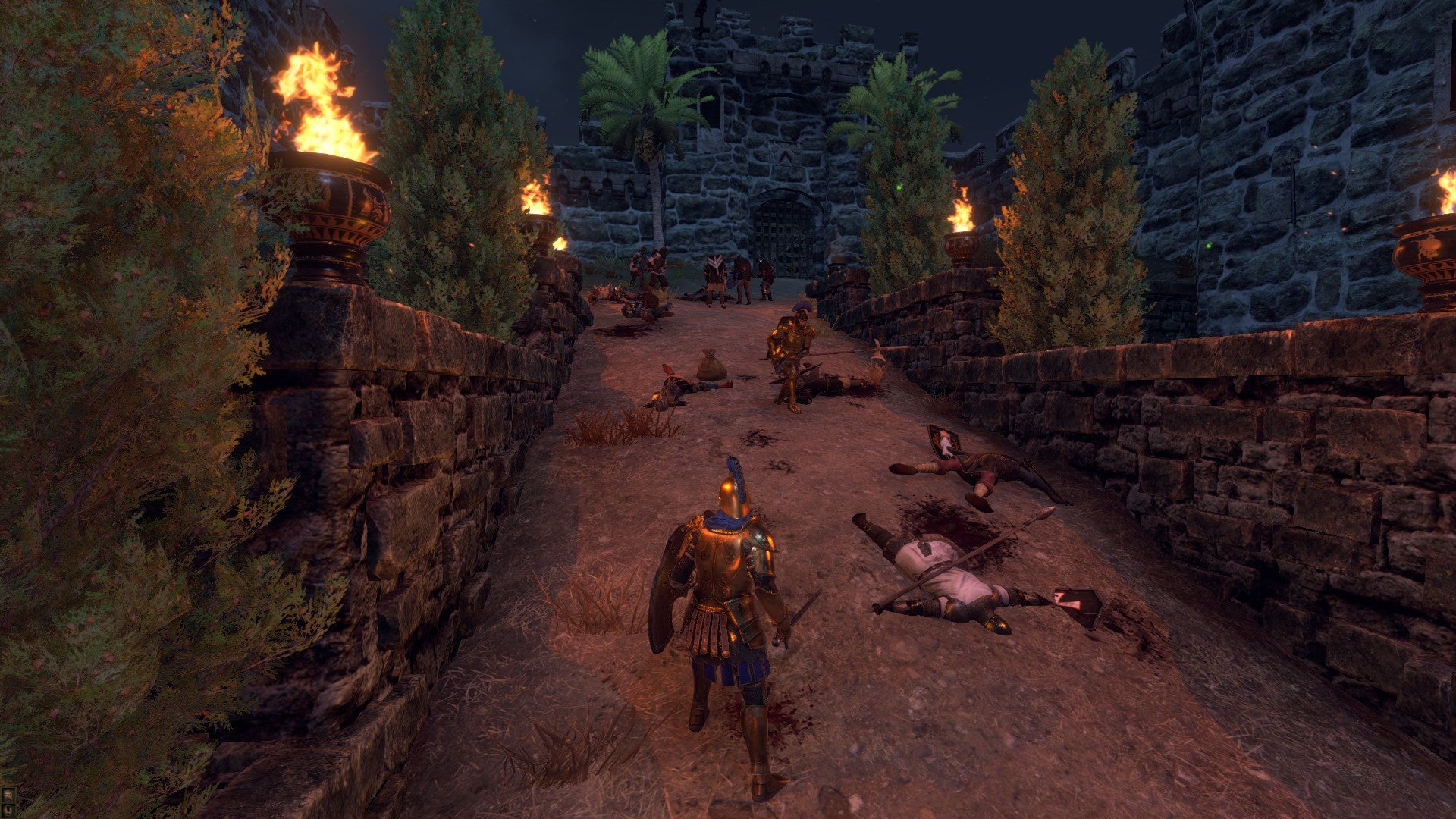 We’ve got some pretty cool news for you! First of all: the Freebuilding system has been added! It was one of the most extensive Gloria Victis updates of all time, in terms of how much it changes the world and gameplay, and how much work it required. But it’s finally there and, thanks to this system, you now have much more freedom when designing your perfect guild castle’s layout – we can’t wait to see your creativeness in action!

Not only the fortifications can be designed from scratch within the building area. You’re also free to arrange the castle’s interior with crafting workshops you want, stalls, training arenas – the choice is yours! 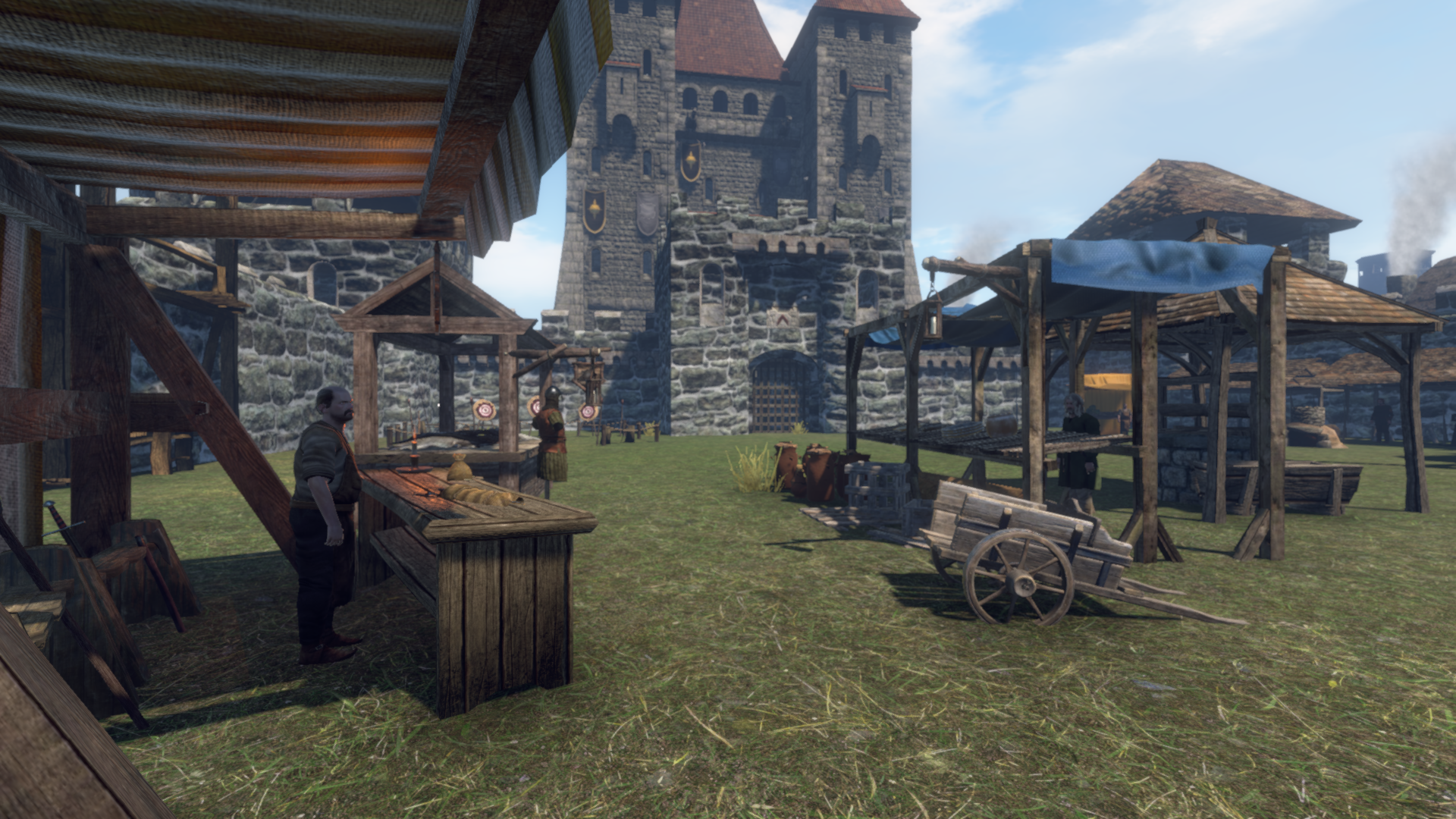 Also, the new Glory season has just started! Glory is a season-based ranking which rewards you for activity in the faction v faction v faction PVP. The seasons last 2 months and are rewarded with unique titles, as well as gold. Also, every Thursday night you’ll get Contribution Points – an in-game currency used to purchase special items from the Glory Quartermasters. The amount of earned CP depends on your position in the leaderboard – and since the new season has just starte, it’s a perfect moment to join the competition and earn fame in epic battles!

I have to admit that game changed pretty much last months. Probably will attract wider audience now, it could be usable.