Last August we held a Preview Event with the goal of sharing our progress while collecting as much feedback as possible. We invited hundreds of thousands of players to experience New World. Your feedback and gameplay experiences validated our thoughts of what improvements and additions we needed to make. Since then we’ve polished the combat system, added quest variety, expanded weapon and armor variety, added fishing, expanded the map to include a new region Reekwater, overhauled our crafting system, and continued to add mid-game and end-game content.

We’ve been hard at work on compelling end-game features we believe are important to include at launch. These features won’t be ready for the Spring timeframe that we had communicated. With that in mind, we will release New World on August 31, 2021. With this extra time we’ll be able to add these substantial improvements while polishing and fine tuning the whole game before we open Aeternum’s shores to the world.

We’ll continue our Alpha in the months to come and expand testing by standing up EU servers on March 30, 2021. Our Closed Beta will begin on July 20, 2021. If you’ve pre-ordered New World, you’ll have access to the Closed Beta Test. 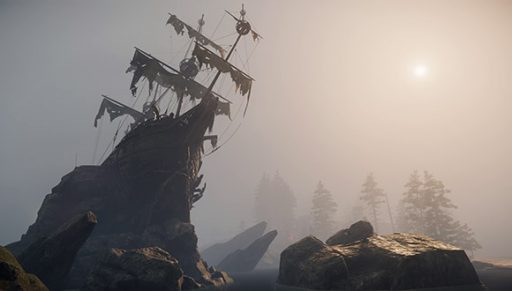 In the Closed Beta Test you will have the opportunity to play new features and content such as:

Filled with lush wetlands and towering cliffs Ebonscale Reach is a new end-game zone in Aeternum. An exiled empress is building a corrupted fleet there that could threaten the entire world. 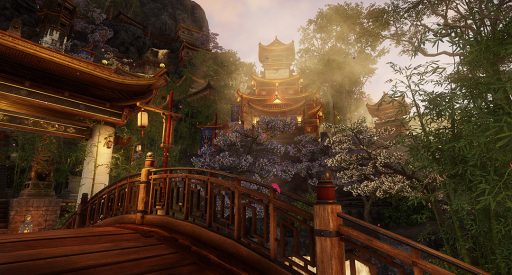 These five-player instanced adventures will take you to the darkest corners of Aeternum. There, you’ll face dire threats, learn more about the source of Corruption, expose the Angry Earth’s ulterior motives, and reveal the deeper menace behind the Lost. Expect difficult battles that will challenge your group, requiring skill and coordination to achieve victory. 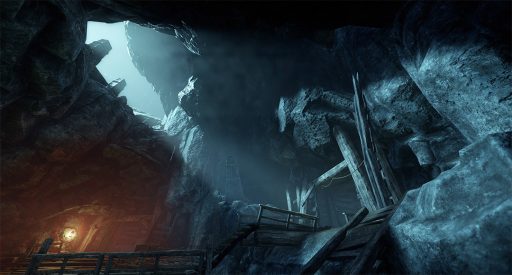 These are 20 vs. 20 battles set in a primordial river basin filled with forgotten ancient technologies and hidden sources of Azoth. You and your team will vie for control of strongholds and strategic resources—and you’ll need all your combat prowess and collective wits to win. 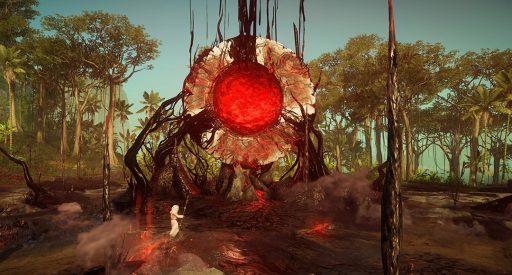 That’s just a taste of what we’re working on. Thanks as always for your support. Stay tuned for information and details on Expeditions, Outpost Rush, and even more content.