Darkfall: New Dawn, one of a pair of indie-led player efforts to keep MMO sandbox Darkfall going after original studio Aventurine abandoned it last year, has a gorgeous new roadmap out this week addressing the current state of the build. Studio Ub3rgames says it believes it’s more than three-quarters of the way done with the game since last summer, with most of the work going toward PvE, combat, PvP, quality-of-life upgrades, and performance. The economy and virtual world, the team admits, has seen the least focus so far. The active players seem pretty pleased!

Most recently, Ub3rgames released patch 3.13, “switching into a higher gear” with what it dubbed “the great magic overhaul.” It’s essentially a complete do-over for the magic system that revamps secondary spell effects as well as adds a preliminary king-of-the-hill village control system, guild perks, armor durability retooling, collision system updates, performance upgrades, and dynamic tombstones, which sound festive and might be worth a relook if you’ve been standing on the sidelines of development. 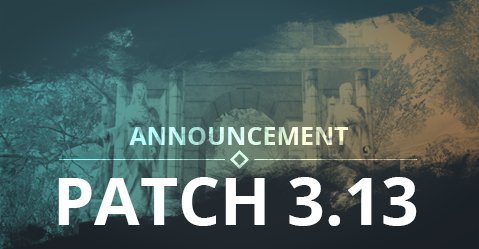