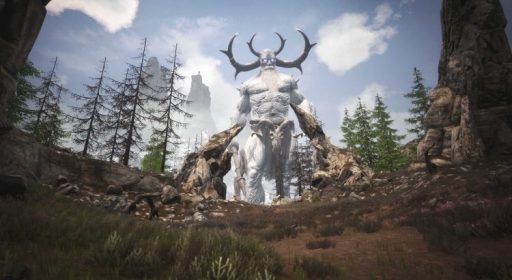 Welcome back to the weekly community letter. In case you missed our first letter you can read it right here to catch up on what we talked about last week.

This week will mostly be about fixes and optimizations, but we also have some things to show that we think you’ll like. We know we do! Like the things we’re going to show you.

There are about 6 months left of Early Access. We’re currently mapping out the timeline implementation of the features and content that remain before full launch in Q1, 2018. There’s still a lot to do, of course, and we will keep you updated.

We patched PC last week! Version 67264/13947 went live and introduced a lot of changes. The biggest was the update we did to the repair system: From now on you won’t be able to repair an item unless you already have the recipe. This change was made so we can increase the value of loot drops in the game – now we can give you a cool weapon earlier in the game, safe in the knowledge that you can’t completely circumvent the crafting system.

We’re going to do further iterations on the repair system such as adding a time cost to repair (to avoid cheesy stuff like instantly repairing weapons in combat), and adding items like repair kits and whetstones, which will provide the ability to make minor repairs even without knowing the recipe.

The light radius on torches and light sources were also increased. We did this for optimization reasons, because we’d like the game to run well. Brighter torches means fewer point lights, which in terms will help with framerate.

After the patch we released two hotfixes to correct some additional issues, like making sure that thrall recipes work properly, and removing an explosive jar duplication exploit.