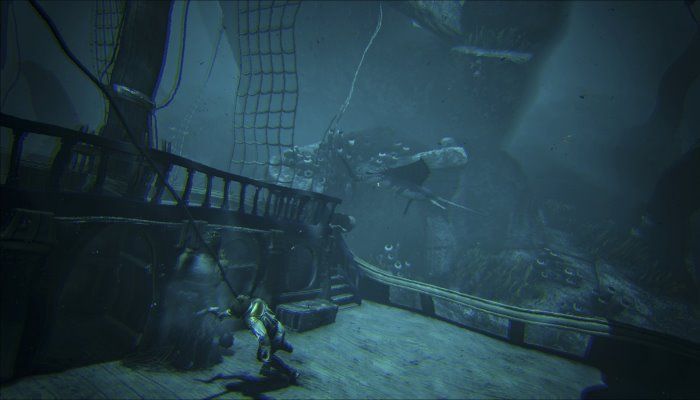 With the Mega March update, the claim systems on PvE will change from being lawless-esque servers to the following:

We’ll also be adding some new options along with changing how cannons are used during raidable/wartime hours.